Check out my new piece in the Daily Record on Valentine’s Day: 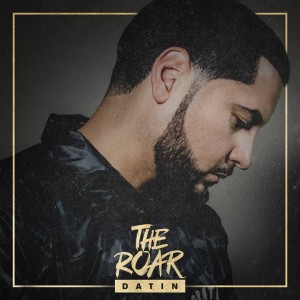 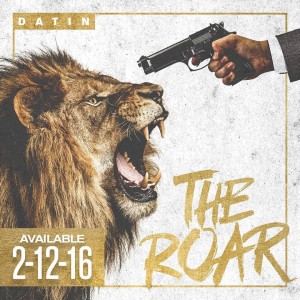 DATIN’s THE ROAR cover caused many to raise their eyebrows and celebrated by those who feel it represents his music well. 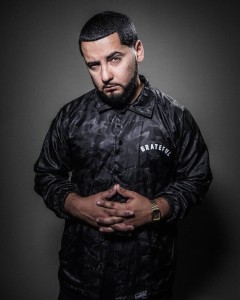 DATIN is signed to God Over Money (GOM).

In our culture today, we are witnessing the splintering of peoples amongst class, race, ethnicity, geography, education and gender. Here are my thoughts on division and the spirit behind it. 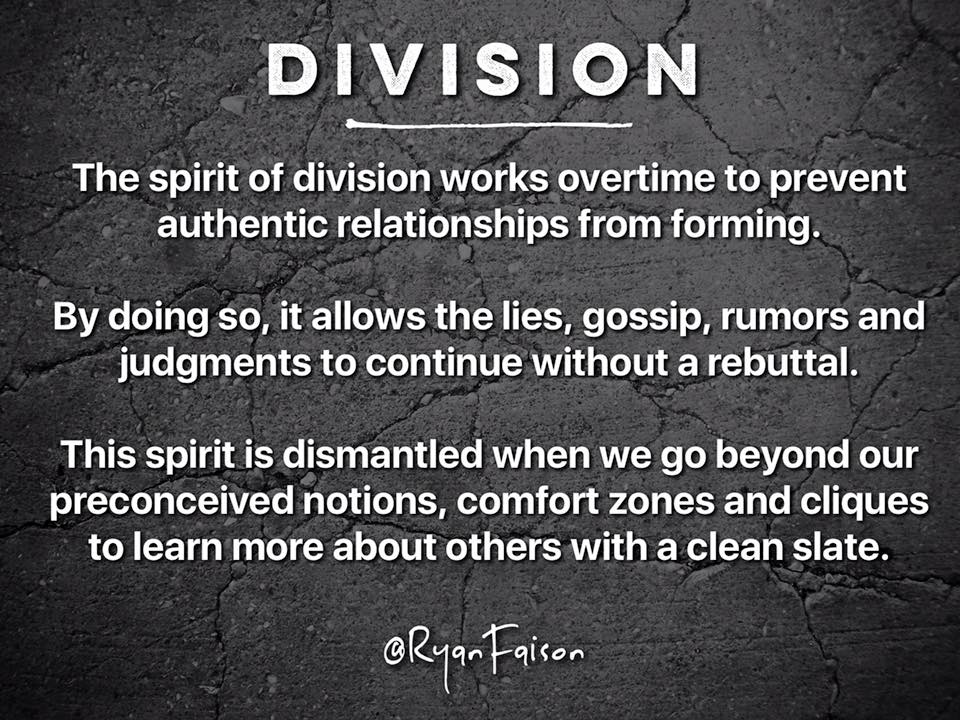