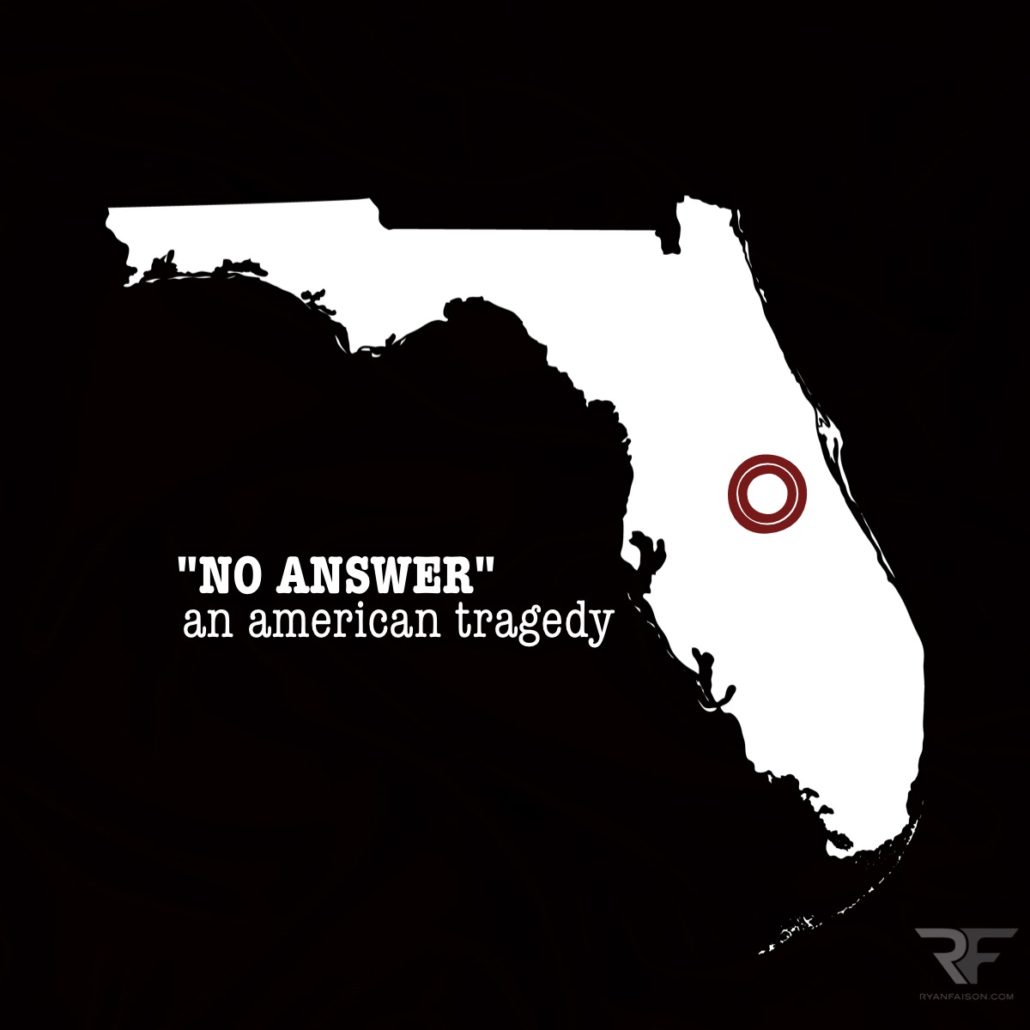 In the early morning hours on Sunday, June 12, 2016, the city of Orlando, Florida was struck by tragedy. As the nation was receiving this news, the headlines were already firmly established by news outlets:

This tragedy is the intermingling of terrorism, the access to guns, homophobia, identity, spiritual/religious convictions and violence. Constituencies and factions began to take their place in what will be the lasting debate of what America has become and what it will be in the future. The politics of a presidential race will be no doubt be injected to see what candidate or party gets the upper hand. The response to such a tragedy has already demonstrated the deep divisions that exist in our nation.

As a Christian, the conviction to pray for the victims, their families and the city of Orlando is overwhelming. For the parents who have lost a child. For the surviving victims who have to endure surgeries and the fear of what could happen next. For the law enforcement and emergency personnel who had to witness the carnage. While the conviction to pray is strong, the purpose behind praying is even stronger. Collectively, the community of faith can no longer hide behind religious platitudes while seemingly dismissing the necessary work of speaking and finding solutions on the issues plaguing our communities — everyday. Our prayers before a just God must be followed by men and women willing to fight for justice in the Earth.

One of the reports from the scene of the tragedy gripped my heart. A reporter on CNN mentioned how investigators could hear phones ringing from family members as they walked among the bodies [Source: http://www.cnn.com/2016/06/12/us/orlando-gay-nightclub-shooting-live-blog/index.html#lf-content=166516576:lb-post-2b2864db571c15c427ba5150d312138a@livefyre.com].

There was no answer.

As family and friends grieve the loss of their loved ones, we cannot idly stand by with no answer. The proverbial phone cannot ring without us at least answering the call to engage in dialogue, find common ground and work tirelessly to bring healing to a broken American family. It is no longer acceptable to stay in our corners, unwilling to, at the very least, mourn with those who mourn (Romans 12:15) and grieve with the purpose of being better and stronger in the process.

You or I may not have all the answers. But let us resolve not to be satisfied with NO ANSWER. No answer to senseless tragedies like the one in Orlando, Florida and many others that go unreported, is a tragedy in itself. – RF